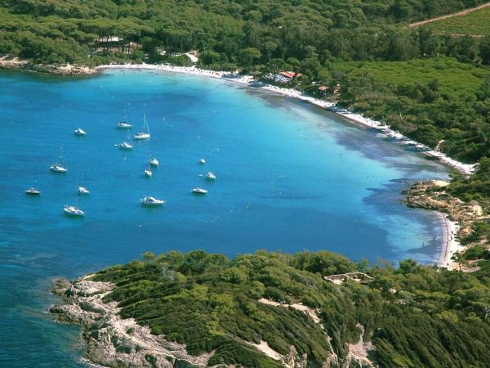 In 1988, the island of Porquerolles and a marine perimeter of 500m around the island and the islets became a classified site and in 1996 this perimeter was taken over to create a pilot site for the Natura 2000 network. 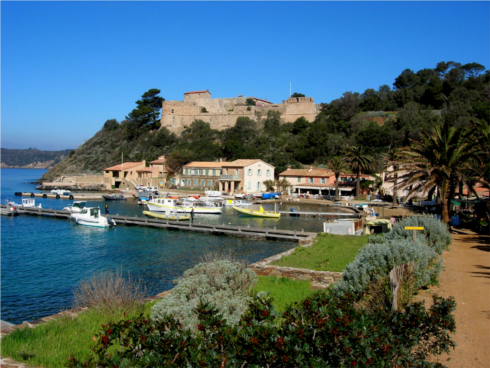 The Port-Cros National Park, the first marine national park in Europe, was created in December 1963. It covers 700 ha of land, with the islets of Bagaud, Rascas and Gabinière, and 1300 ha at sea. As a showcase area, it brings together a large number of terrestrial and marine species characteristic of the western Mediterranean region.